Reverend Matthew Sorin first held classes in 1853. The first church was built in 1858 and was destroyed in a storm the following year. The second church was dedicated in 1860 and served as the Methodist meeting space until fire destroyed it three days before Christmas, 1907. The cornerstone for the current church was laid in 1908 and the dedication was held the next year. It was built of locally-quarried stone (from Johnson’s quarry on Sorin’s Bluff).

Much symbolism went into the construction of this church. The two entrances represent the Old and New Testaments. The set of four windows symbolize the four gospels and the window above them signifies the Trinity. The left tower represents the Son of God and the right tower embodies the Son of Man. Each tower has six windows and together they represent the twelve Apostles. The symbolism continues with the ornamentation inside the church.

Sorin’s Bluff, the site of Memorial Park, was named for Reverend Sorin.

After prominent businessman Charles Betcher died, his wife, Margaret, had a small chapel built at the base of Oakwood Cemetery in his memory. Built of local limestone in 1907 with a red tile roof, the octagonal chapel features a memorial window called “The Resurrection,” with an inscription: “As in Adam all die, even so in Christ shall all be made alive.”

The beautiful chapel also is practical. Winter burials at that time were difficult and coffins were stored until spring burials could take place. 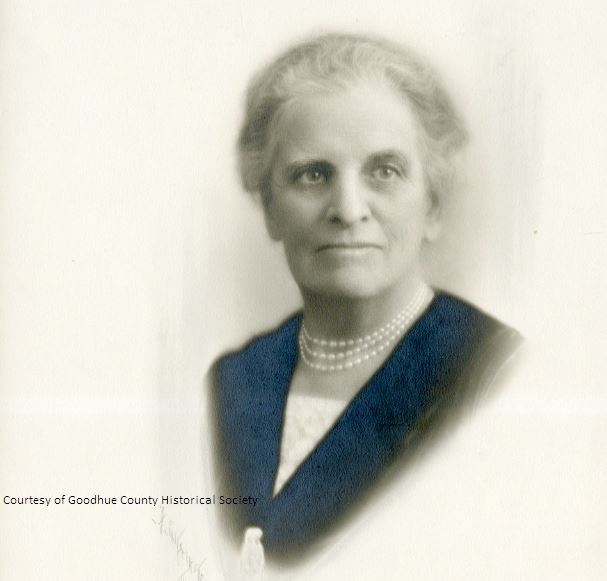 The chapel floor opens to a storage area below. Coffins were lowered for winter storage by a hand-cranked elevator. A second elevator in an anteroom raised the coffins for burial.

Approaching Oakwood Cemetery, once cannot miss the imposing limestone entrance, a gift in 1907 of local businessman and civic leader Elijah Haskell Blodgett in memory of his wife, Sarah.

The right side of the archway includes these words: “Until the morning breaks and the shadows roll away.” 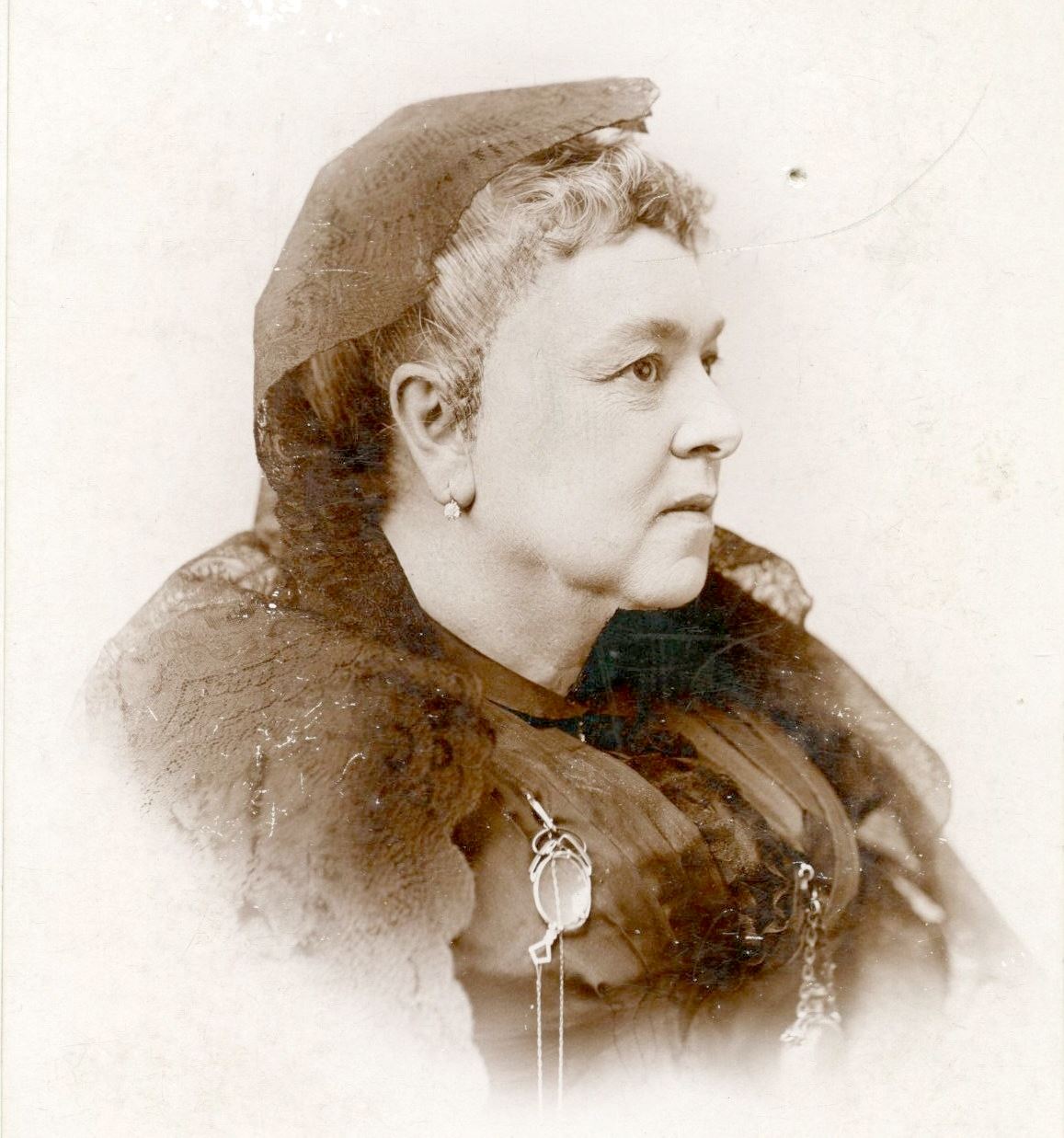 The water tower carries on the theme of cemetery architecture. Water was pumped into the tower and then gravity took it along the miles of pipe that sprawled throughout the cemetery. At the base of the water tower, a reflecting pond was filled with goldfish. When the pond was drained for the winter, schoolchildren were given the goldfish.

Clarence H. Johnston, Sr. (1859 to 1936) was a noted architect based in St. Paul, Minnesota. After clerking in a law firm, Johnston worked as a draftsman in the firm of Abraham M. Radcliffe. Cass Gilbert joined the firm and Johnston and Gilbert became good friends. They entered Massachusetts Institute of Technology in the fall of 1878 to take the two-year architectural course.

Financial problems caused Johnston to leave after a year. He moved back to St. Paul and went to work for Edward Bassford, who, in his practice, monitored design and construction costs. From this experience Johnston grew to see financial constraints as a challenge that could be solved with innovation.

After a couple of years, Johnston accepted a position with an architectural firm in New York. While there he shared rooms with Cass Gilbert and another classmate. They founded the Sketch Club, the forerunner of the Architectural League.

After traveling in Europe and Asia Minor, Johnston came back to St. Paul to start his own practice. In 1901 Johnston was appointed state architect by the Minnesota State Board of Control, a post that he held until 1931.

In addition to the structures that he designed for Oakwood Cemetery, he designed a number of buildings on the campus of the correctional facility.