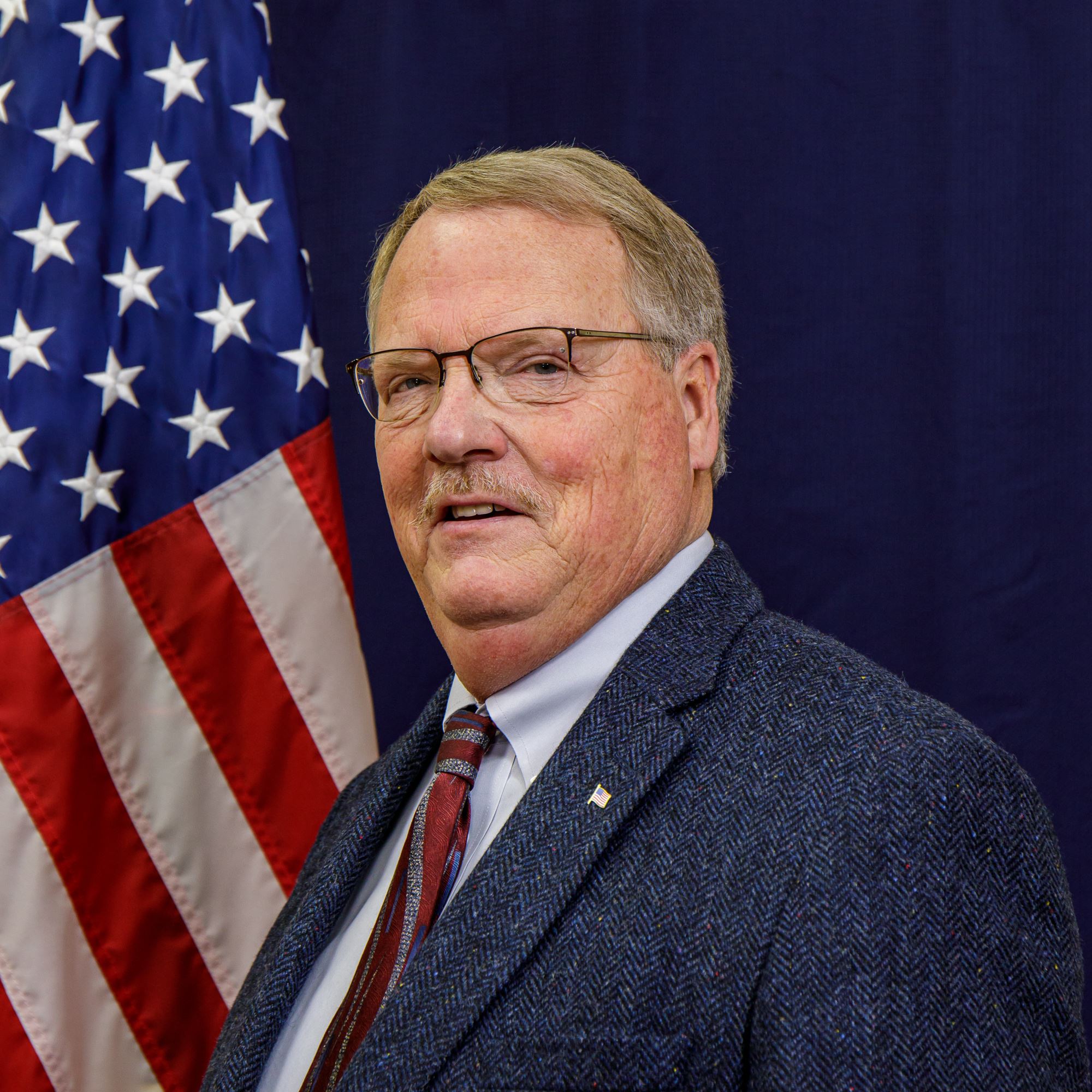 A life-long Red Wing resident, Mike Wilson has spent his life in his hometown community as a business owner, board and commission member, and now elected official.  He is grateful for the opportunity to serve the city of Red Wing as its Mayor.

For over 40 years, Mayor Wilson owned and operated his family’s business, the Wilson Oil Company.  In 2011, he opened Red Wing’s Marine Museum to share with the community the legacy of the Red Wing Motor Company and restored the historic Waterworks Building.

Prior to running for elected office, Mayor Wilson was already an active volunteer on Red Wing’s board and commissions, serving on both the Port Authority Board and Advisory Planning Commission.  His experience working with the City’s board and commissions strengthened his resolve that it’s the responsibility of Red Wing’s representatives to ask challenging questions and work together with the city’s elected officials to find solutions that work best for the good of the community.

Together with the City Council, staff, residents, non-profits, and business owners, Mayor Wilson is committed to continuing to grow and support businesses, address housing needs, and bring a new approach to fiscal responsibility that will benefit residents and attract visitors.