Spread by the elm bark beetle, Dutch Elm Disease (DED) is a lethal disease which kills one of the most popular and desired street trees, the American elm (and many other elm varieties). While the deadly pathogen does not kill as quickly as Emerald Ash Borer (EAB), it does pose a serious threat to populations of the beloved elm, especially in areas with high elm density. When an infected tree is found in the designated control area, the City condemns the tree and requires immediate removal. 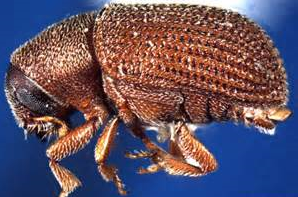 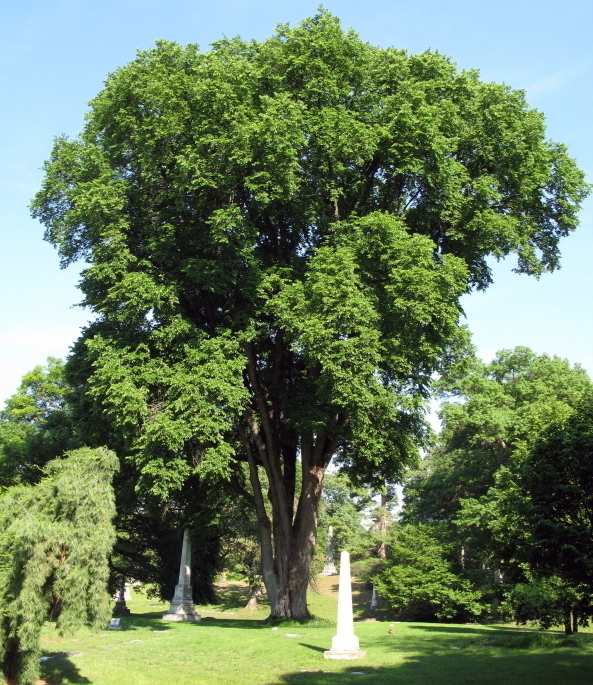