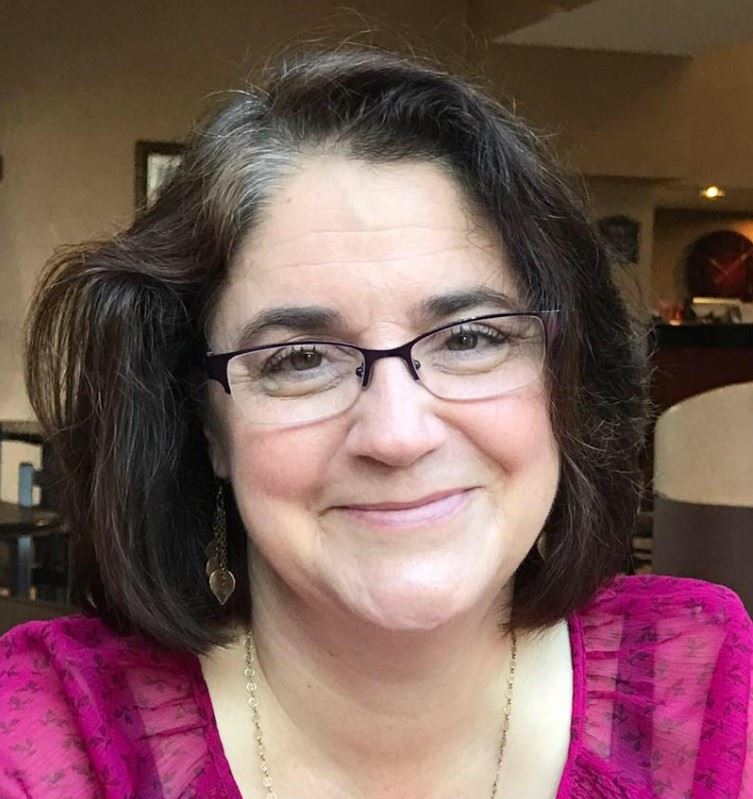 Heidi Jones has touched the lives of many in Red Wing and beyond by serving on boards and commissions, holding elected office, advocating internationally, and getting involved in the local community. For her long and ongoing dedication to advocating for, representing, and serving others, the Human Rights Commission has chosen Heidi as the 2022 recipient of the Amos Owen Award.

Heidi has served on the City of Red Wing's Library Board, Advisory Planning Commission, and Charter Commission. Heidi was an elected member of the Red Wing School Board for several years and during part of her time on the board, also served on the Minnesota School Board Association as a director. Since 2021, she has participated as a member of the school district's Equity Team.

Heidi's other community involvement includes past and present participation with the League of Women Voters Red Wing and the American Association of University Women. She has also previously been a United Way Community Investment volunteer and Diversity Festival volunteer.

Over the past few decades, Heidi's dedication has undoubtedly made a difference in the lives of thousands of people. Through everything she has done, she has worked to increase representation and share the voices of those who are sometimes left out. Thank you, Heidi, for making Red Wing a better place to live.