In 1903 the City of Red Wing and the Milwaukee Road signed an agreement that secured financial backing for the levee improvements. In return for trackage concessions, the Railroad agreed to construct a new depot and donate $20,550 to the City to begin improvement of the levee area for park purposes. The construction of the levee wall, filling in of the riverbank and balance of the park improvements were completed between 1905 and 1906.

Levee Park is another City Beautiful inspired park. The park is a sitting park that consists of trails, large trees, benches, historical monuments, and breathtaking views of the Mississippi River. The park still serves as the riverboat landing area for the City. The wall is also used for smaller craft that stop to eat and shop in downtown.

The park went through a major renovation several years ago in preparation of the Grand Excursion event. A more recent project involved the installation of more than 900 feet of decorative fencing along the parks southern boundary to provide a barrier between the park and the busy Canadian Pacific Rail Line that runs between the park and downtown. The project was a joint effort between the City of Red Wing, Archer Daniels Midland and CPR. 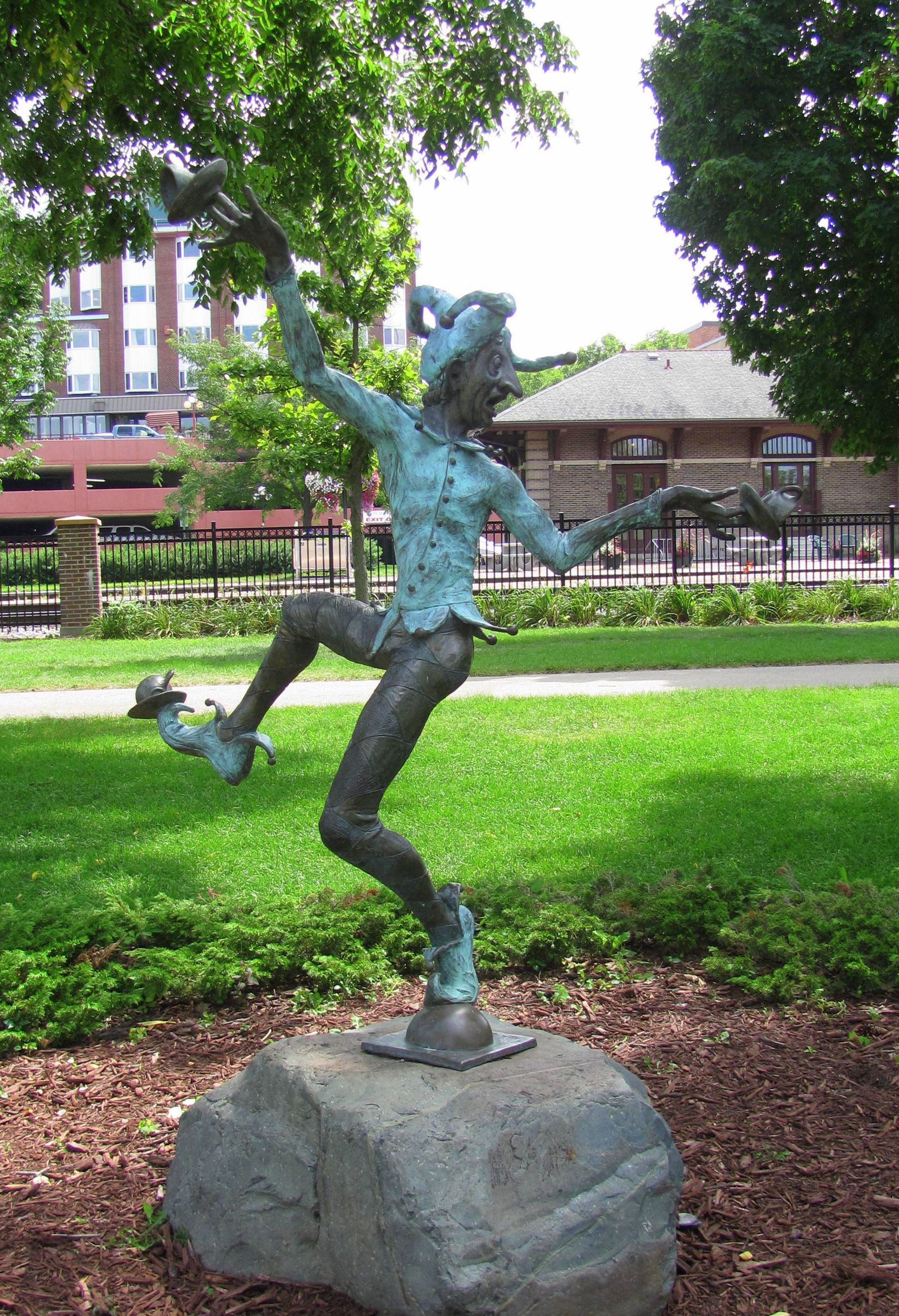