Red Wing's tree canopy is in imminent danger. Due to Emerald Ash Borer (EAB), an invasive insect that infests and ultimately kills ash trees, the majority of ash trees in Red Wing will die in the next six years. While it is too late to stop EAB in its tracks, it's not too late to take action to protect the vibrancy of the tree canopy throughout the city. 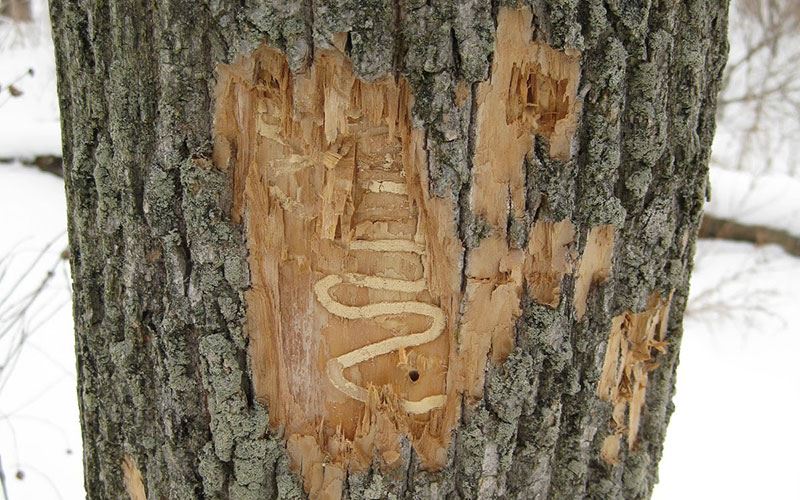 Red Wing residents can help combat the damage caused by EAB and make the city's tree canopy diverse and vibrant for years to come.

On privately-owned property, property owners can remove and replace or treat ash trees.

The City has been working to manage EAB around Red Wing for years.

Now the City of Red Wing's Public Works Department has been awarded a $94,000 grant to accelerate the removal and replacement of ash trees throughout the city.